Belt bags (the chicer way of saying fanny packs) have been making a strong case for themselves the past few seasons. We’ve seen them at Gucci and at Sonia Rykiel, but if you needed an extra push to add some sparkle to your waistline, here it is! While these bags won’t be at a store near you (couture doesn’t hit retailers, after all) you can take inspiration from Bella Hadid and find the most ornate belt bag out there and party like it’s the ‘80s.

The Oscar winner attended the Chanel Haute Couture Spring 2016 in Paris clad in an ensemble from the Spring 2016 ready-to-wear collection. 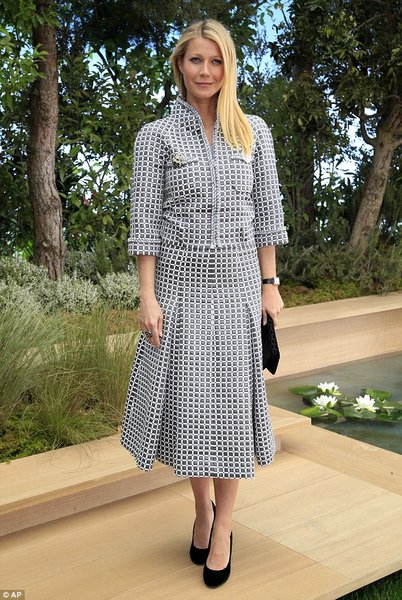