Guests entering the Cité de l’architecture et du patrimoine for the Kenzo spring show were exposed an unexpected—and extreme—dose of human anatomy. There, surrounded by antiquities, were real, non-model bodies posed in the buff—all in a concerted effort to allude to the collection’s Studio 54 theme.

While it’s easy to go disco-crazy with such a starting point, Leon and Lim’s treatment was neither too literal nor too retro. Working with the archive of fashion illustrator Antonio Lopez, a yesteryear legend in his own right, the collection surprisingly featured plenty of daywear. Big, rounded shoulders and narrow bottoms balanced nicely long utility parkas and metallic minidresses.

Jackets, skirt and T-shirt dresses were printed with collages of his famous Polaroids of famous models. Things got progressively more provocative as the palette progressed from bathwater blue, olive and khaki into flashier fare. Bra tops layered over white shirts were very Madonna, while a shiny red tracksuit with a blouson top and tapered jogger pants and black sequined fanny pack seemed to conjure Jerry Hall. For maximum impact, tank dresses came covered in giant paillettes and sequined fringe. But despite all the bling, it felt controlled. 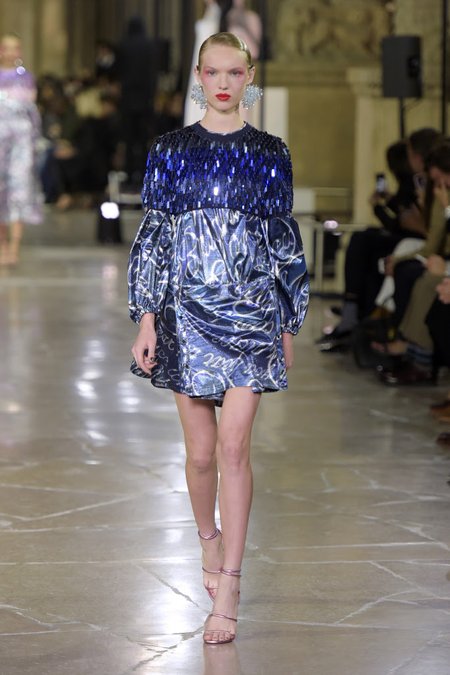 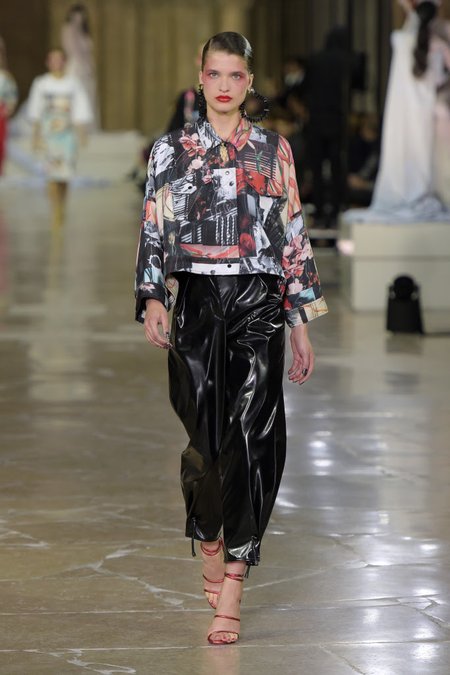 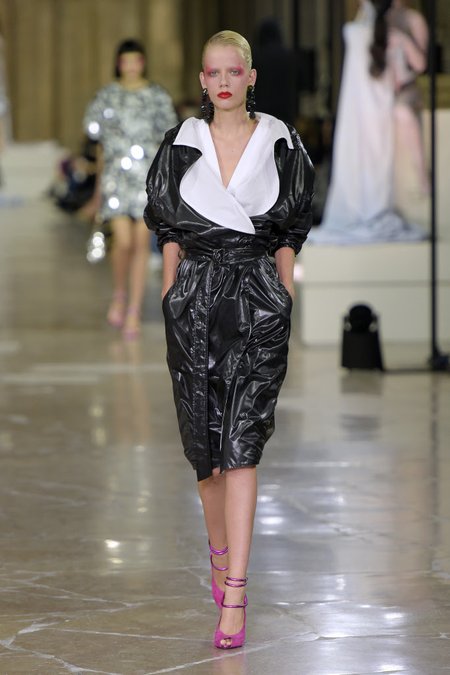 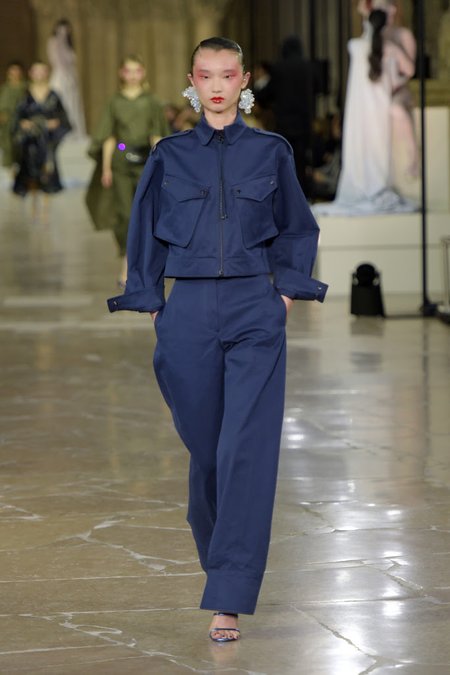 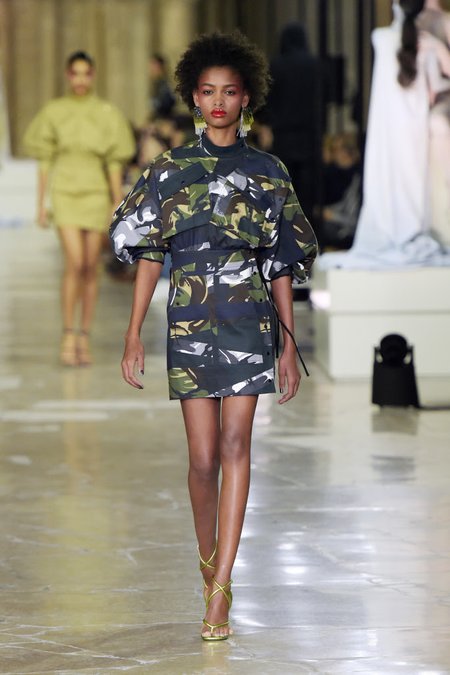 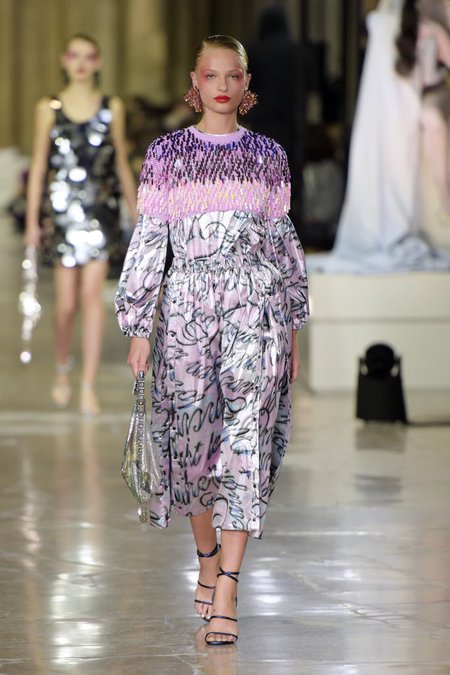