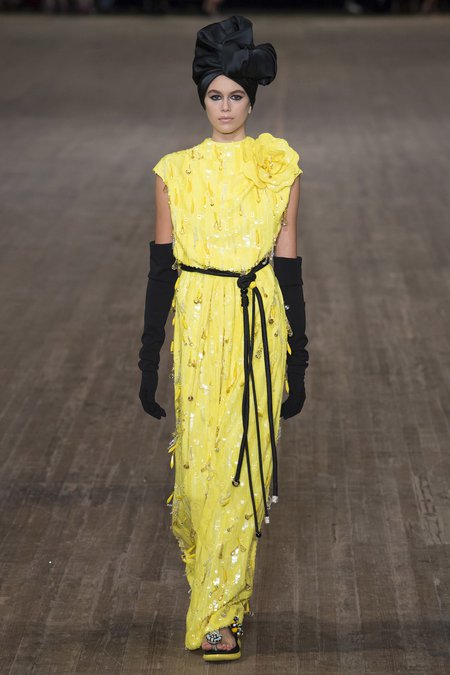 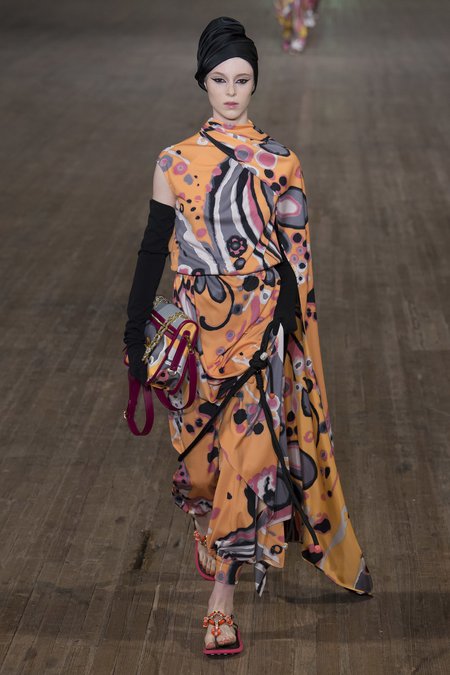 Marc Jacobs had a lot to prove with his latest runway outing -- his once-bulletproof relevancy chief among the list. How did he counter his critics? In utter silence. Held at the Park Avenue Armory, the 56-look show featured little sound save for the shoes the models wore on the venue's old wood planks (followed by a finale set to the aria from the 1981 French film "Diva.")

If there was one thing to gleam from this highly-eclectic collection, it's that Jacobs is joyful (and hopeful) for the future of his brand. His program notes called the show a "reimagining of seasons past somewhere beyond the urban landscape of New York City." And, indeed, Jacobs has had plenty of fun over the last 25 years. From Perry Ellis to Louis Vuitton to Marc Jacobs, it's been a wild ride -- and that visual joy was baked into these clothes.

Jacobs gained stardom channeling the energies of the youth around him. That was not lost on the aesthetic of the garments he showed: giant daisies; Crayola colors; tinsel trimmings and an explosion of sequins that would make even Liza Minnelli blush. Each model donned a turban, inspired by the custom headpiece Kate Moss donned when she co-hosted the Met Ball. Jacobs's goal here was to delve into his archives, sending out fresh ideas after they'd passed through "exaggerated, decadent and exotic" filters. 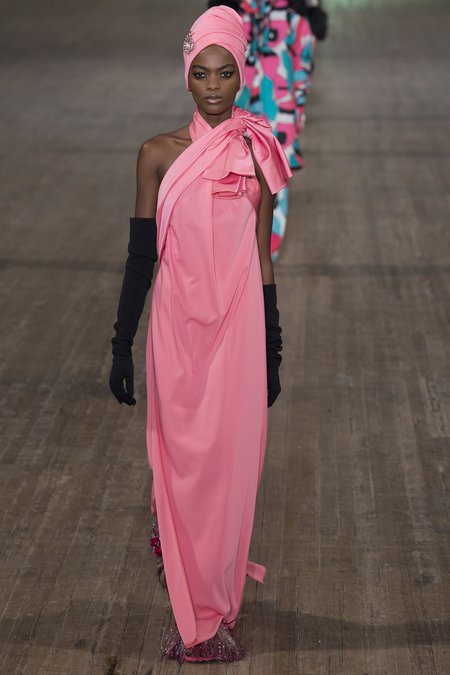 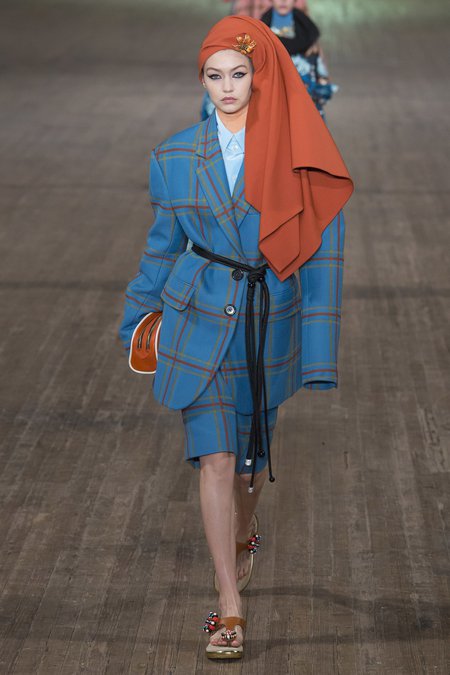 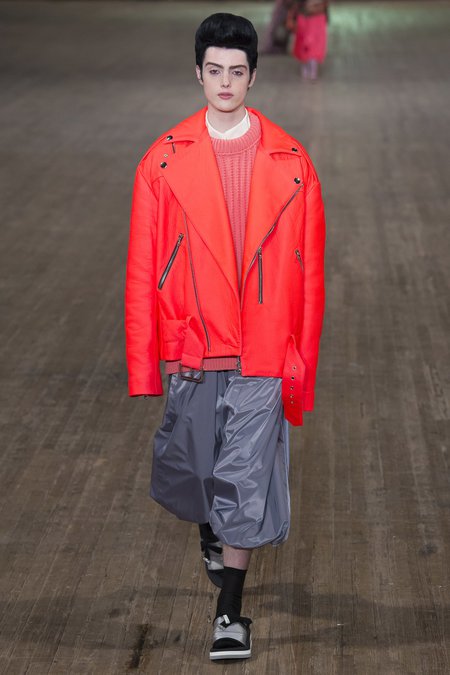 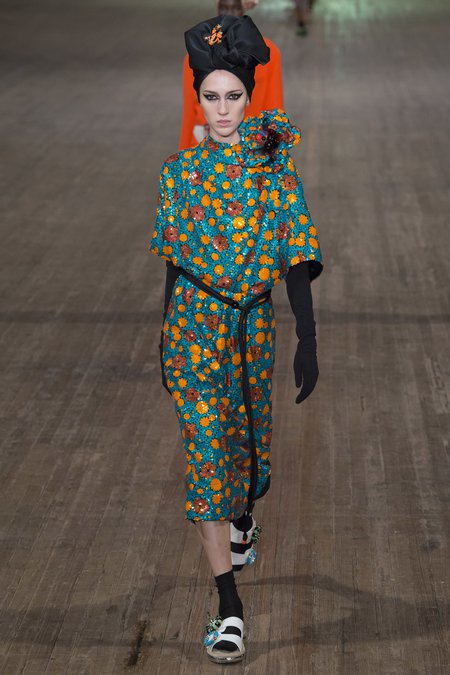 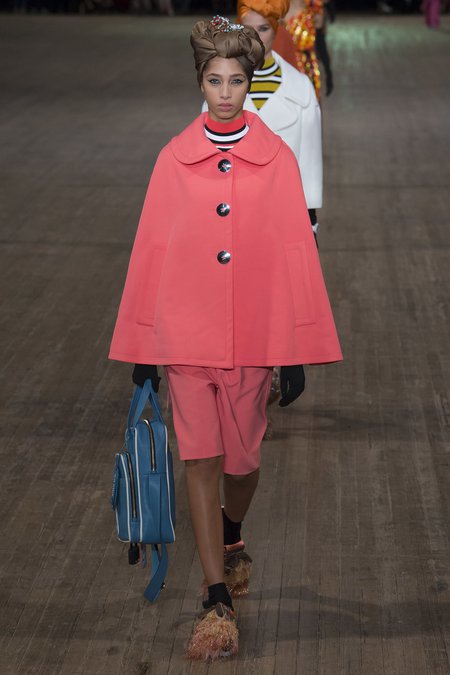 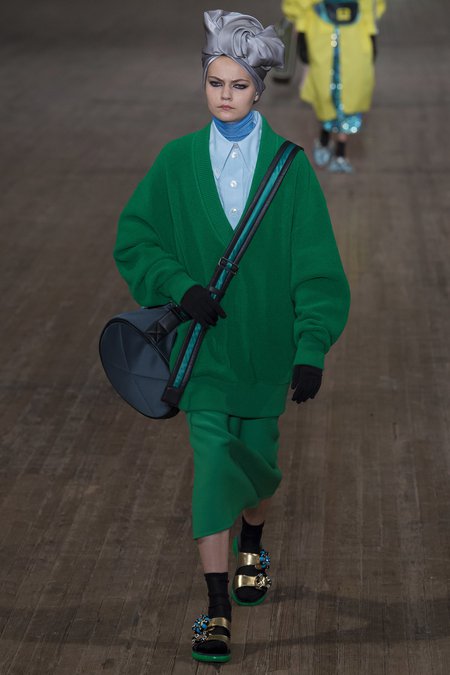