After unveiling his Yeezy Season 3 collection during a concert-cum-performance art piece in February, the artist known as Kanye West debuted a Yeezy Season 4 line that left little doubt that his entire process as a showman is just that—a show.

Once again, Vanessa Beecroft served as the anchor for the show “performance,” aka a slew of multicultural models that could double for a Spanx convention. But despite a few hiccups—blazing heat, a nightmarish commute to Roosevelt Island and fainting models—Yeezy Season 4 clung to West’s tried-and-true aesthetic: oversize hoodies, parkas, T-shirts, bra tops and tight-knit tank dresses worn with clear over-the-knee boots.

An audience always turns out for West’s shows, and this one included Pharrell, Spike Jonze, Desiigner, Fabolous and Virgil Abloh. West’s wife, Kim, was there, natch, as were her sisters—all clad in entirely monochrome pale beige.

But back to the clothes: while past seasons have shown mainly skin-toned bra tops, leotards and shorts, West seemed to have graduated from that school of thought, showcasing more complicated pieces like track pants and parkas (draw your own conclusion). 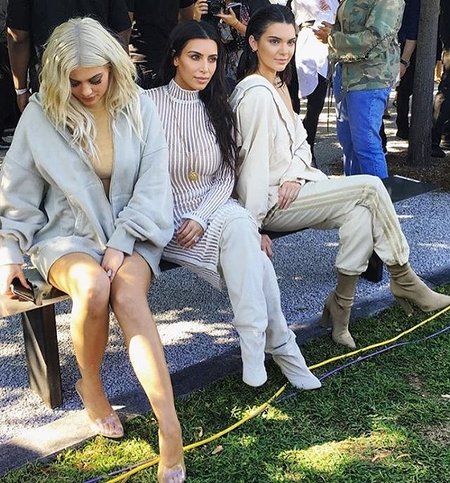 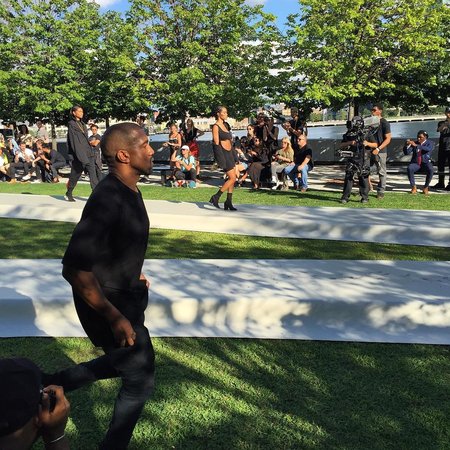 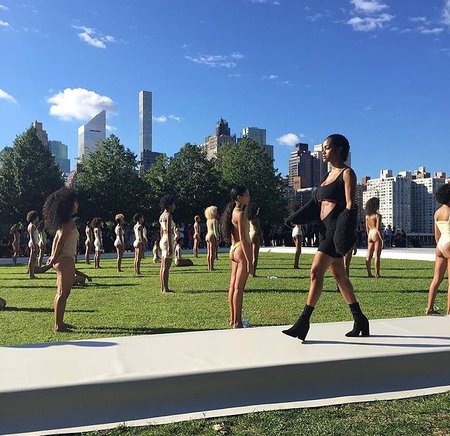 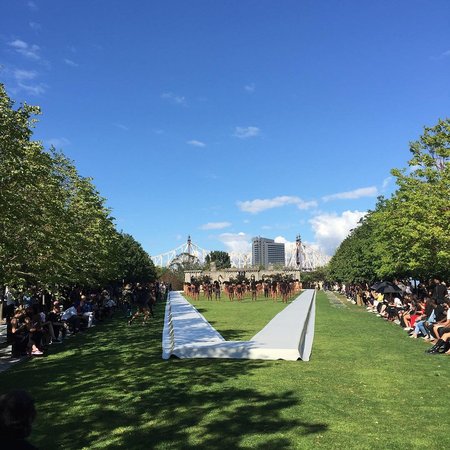 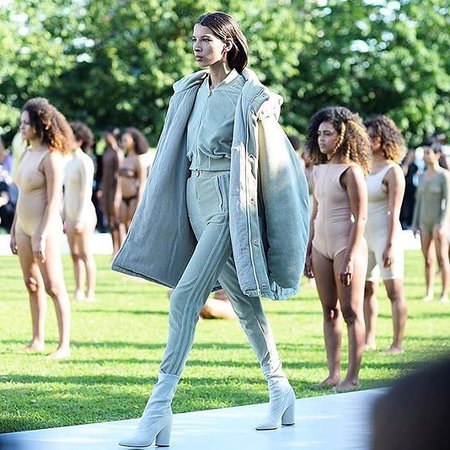 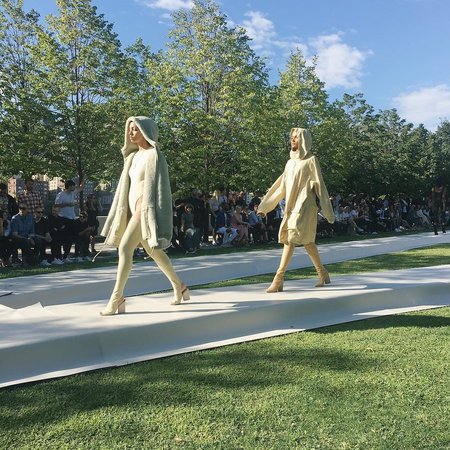