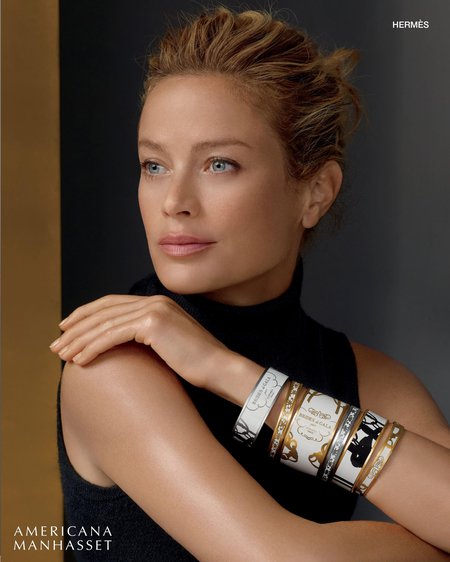 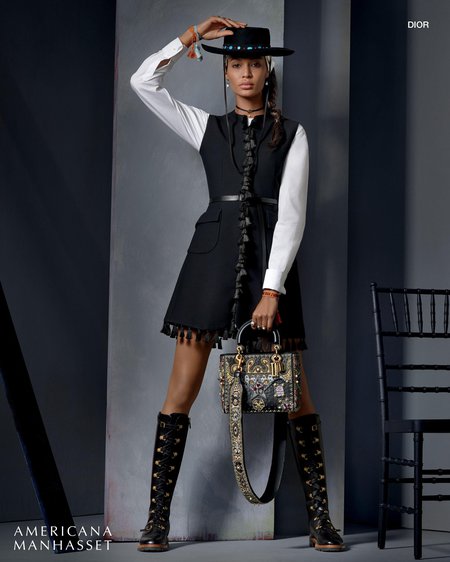 With Champions for Charity right around the corner, this month Americana Manhasset debuts its festive Holiday/Resort book headlined by the iconic Carolyn Murphy. Holiday and resort ready-to-wear, accessories and jewelry from the most exciting and luxurious brands are captured in a high-style, 64-page picture book starring four major models.

Photographed, produced and styled by Laspata/DeCaro in New York City, this season's book, in a departure from most Americana books, features four models of different backgrounds modeling wares from brands as diverse as Ralph Lauren, Gucci, Chrome Hearts and Zimmermann. The effortless beauty Carolyn Murphy appears on the cover and throughout the book, joining a fabulous roster of faces including Joan Smalls, Charlee Fraser and Ben Allen.

“The concept for the campaign follows in the footsteps of Americana’s 2016 Holiday campaign, which featured an assemblage of 19 different models of varying ages, ethnicities and backgrounds,” says Charles DeCaro. “We wanted to continue the message of individuality that rang loud and clear and received such accolades last year by choosing another diverse and original grouping of talent.” 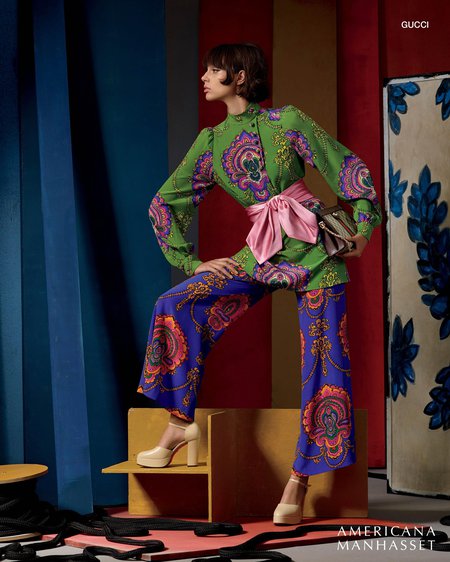 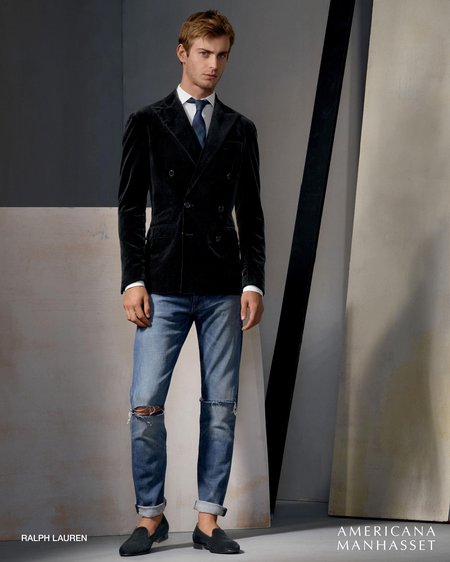 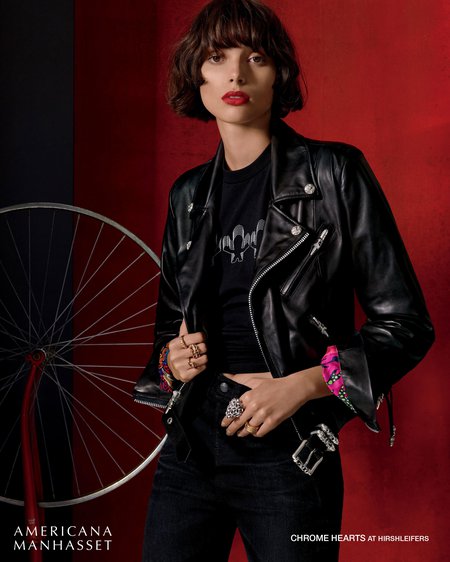 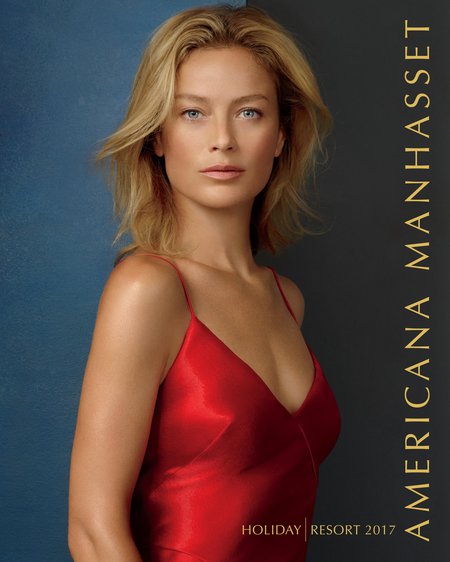 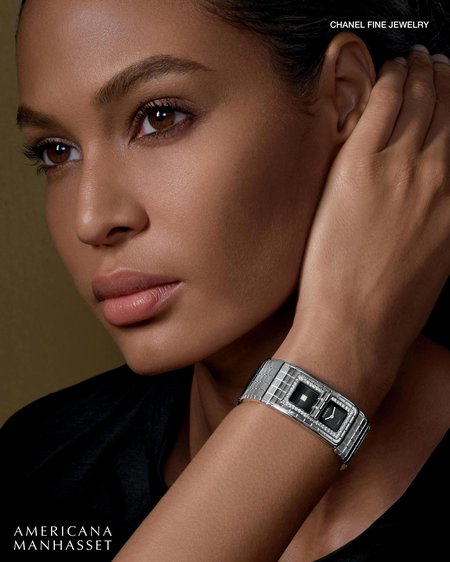 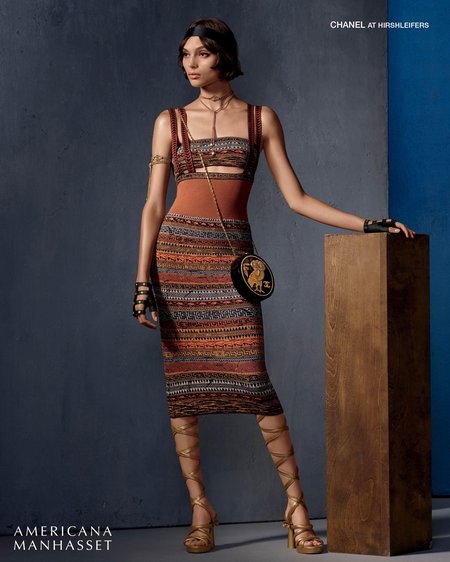