Lauren Hutton is Back, Starring in the Bottega Veneta Spring 2017 Campaign 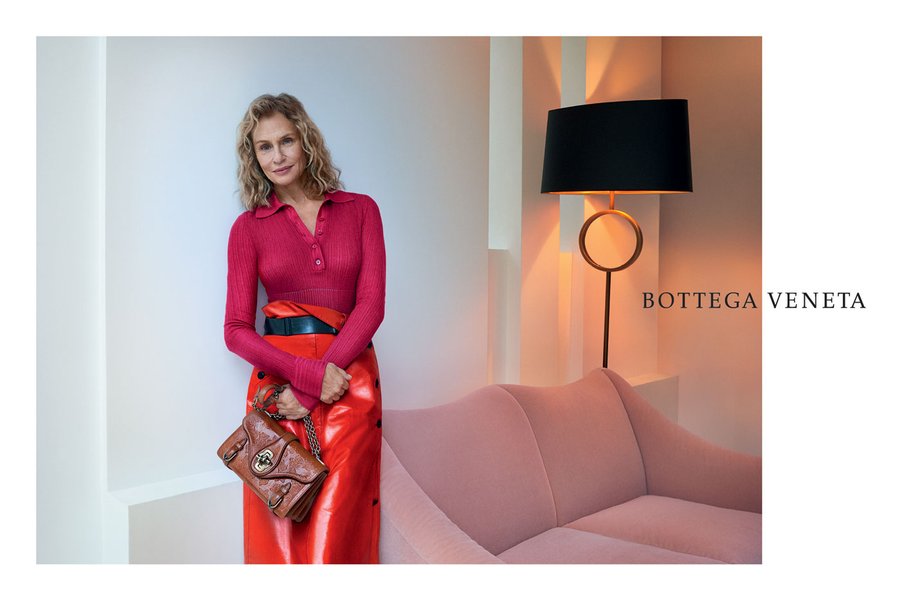 Bottega Veneta celebrates its 50th anniversary this year, and for the occasion, creative director Tomas Maier, fashion's "quiet rebel," has cast none other than the iconic Lauren Hutton to star in a blockbuster Spring 2017 campaign.

Following in the footsteps of Ryan McGinley and Nobuyoshi Araki, who photographed last year's "Art of Collaboration" projects, the American Todd Hido was chosen to lens the SS17 images. Known for his moody landscape photography and subtle use of color, Hido received a retrospective in Paris last year, and recently published his first monograph.

Maier, also marking his 15th year as creative director of the brand, chose the architecturally stunning Modulightor Building in New York City, designed by the famed late architect Paul Rudolph, as the setting for this crisp and decidedly residential campaign.

To commemorate the occasion, a special collection of bags comprised of new styles combined with items from the archive, have been reissued, including the iconic intrecciato clutch worn by Hutton in the 1980’s movie "American Gigolo." In the campaign her and Joan Smalls are also carrying a new bag, “The City Knot.” 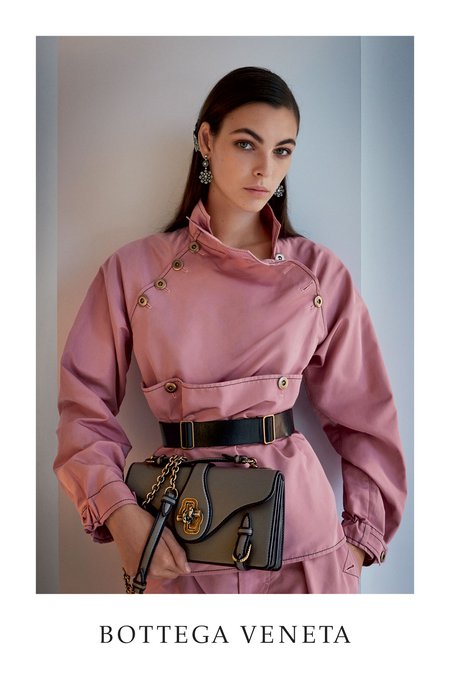 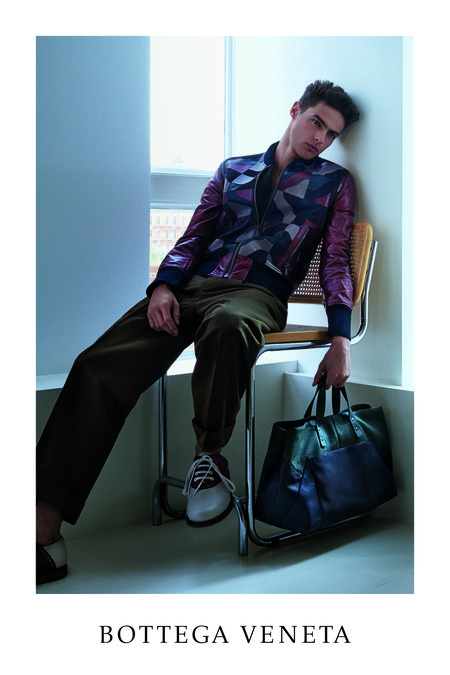 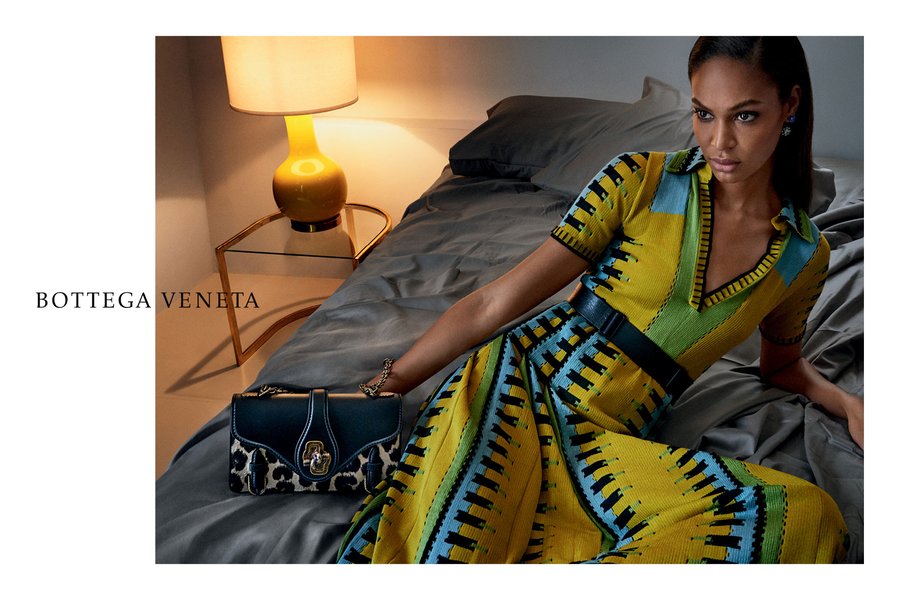