Champions for Charity 2016: Giving Back in Style 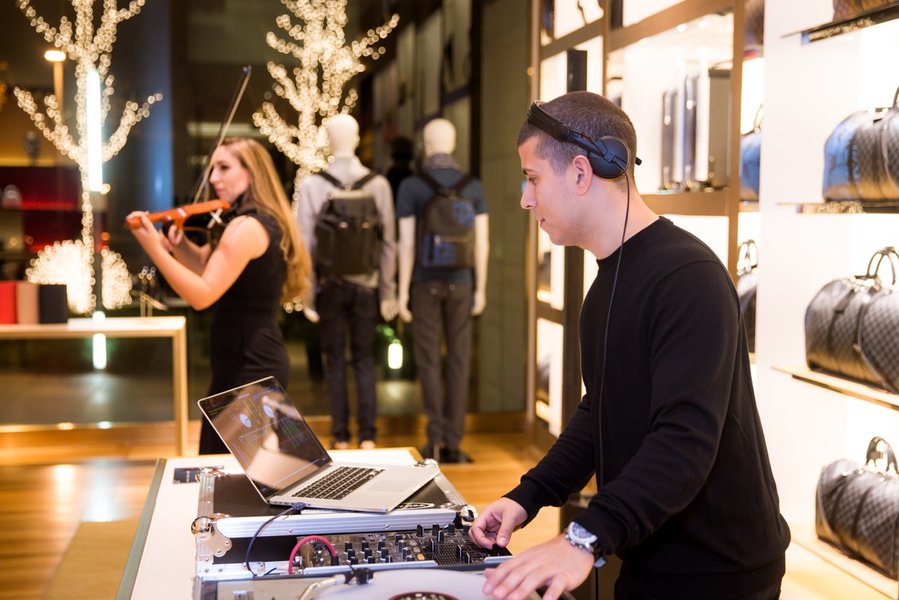 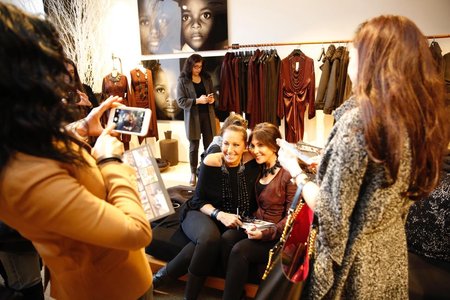 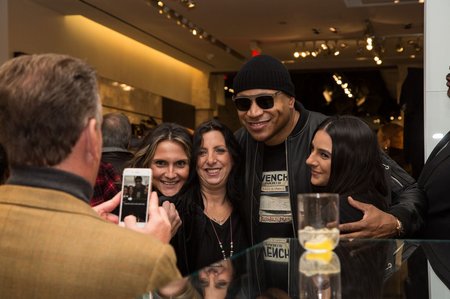 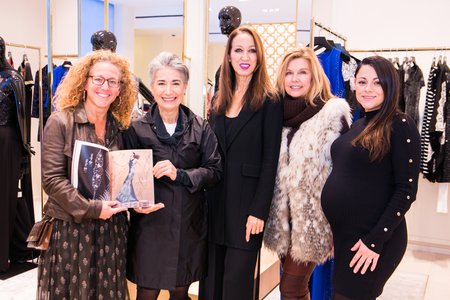 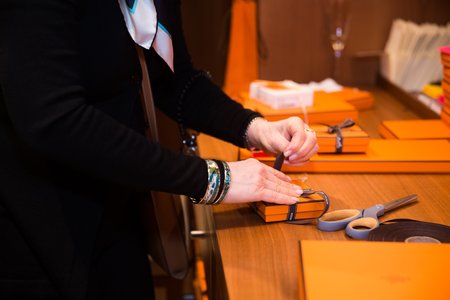 Thank you for making Champions for Charity 2016 an overwhelming success!

Over the course of four days from December 1-4, Americana Manhasset clients, coupled with the hardworking Personal Shopping team spearheaded by Danielle Merollo, contributed to raising $1 million for charity. With a generous 25 percent of each pre-tax purchase donated to the shoppers' charity(s) of choice, Champions for Charity brought in a new cumulative record of nearly $11 million over its 20-year inception.

We could not have achieved this without our dedicated and passionate store managers/associates, support team, Personal Shopping/Concierge departments and, most importantly, YOU the shopper!

In the midst of raising funds for over 120 not-for-profit charities, fun and festive entertainment was had by all. On Dec. 1, the revelry kicked off with some form of live entertainment or special holiday program at nearly every boutique. From personal appearances by Donna Karan at Urban Zen, supermodel Pat Cleveland at St. John and designer Anne Fontaine to a custom Tin Can Studios holiday wreath shop at Burberry to a celebration of dogs with Rescue Paw Foundation at London Jewelers, there was something for everyone at every age!

Other entertainment activities included custom hot stamping and fragrance bottle engraving at Coach and Bottega Veneta, respectively, to an electronic violinist/deejay and origami artist at Louis Vuitton to an al fresco dessert bar and selfie booth at Michael Kors.

And while the shopping continued on through December 4, Manhasset native and Americana client LL Cool J brought the festivities to a fevered pitch when he made a very special appearance at Hirshleifers on December 3 to raise awareness for his Jump & Ball charity. In between posing for photos with the hundreds that turned out to delivering a powerful speech about philanthropy and paying it forward, the entertainment mogul also helped his wife, Simone I. Smith, sell her namesake jewelry line, benefiting American Cancer Society.

Til then, our Americana Manhasset family wishes you and yours a safe and fun-filled holiday season. We'll see you at the center! 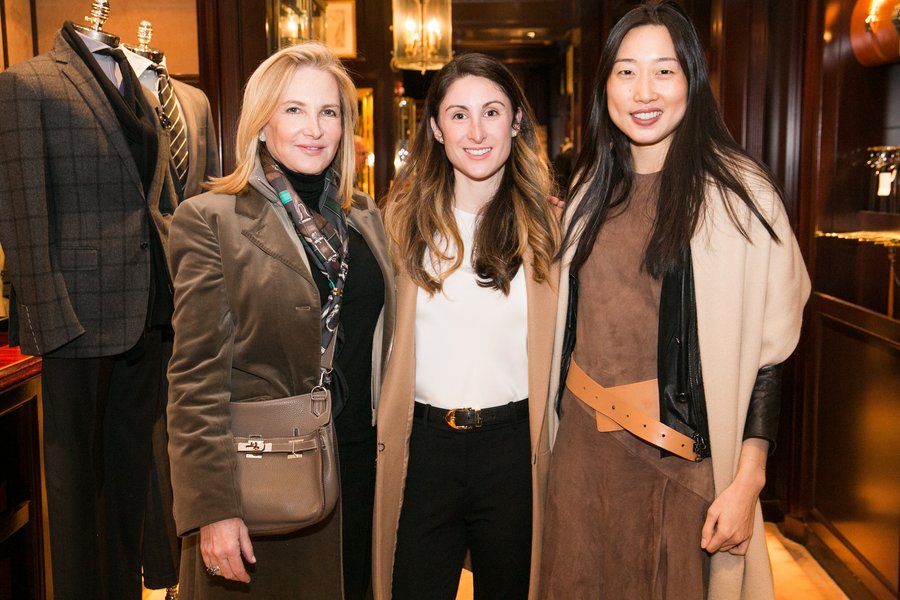 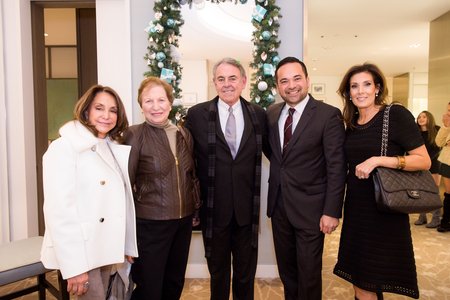 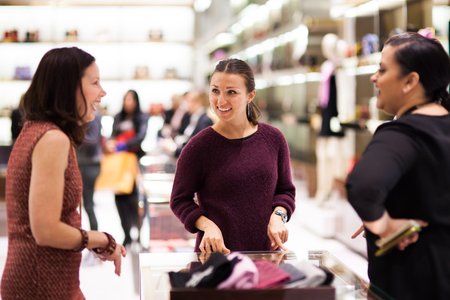 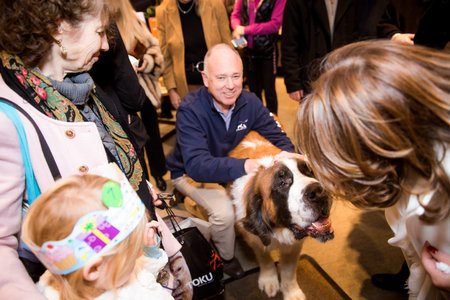 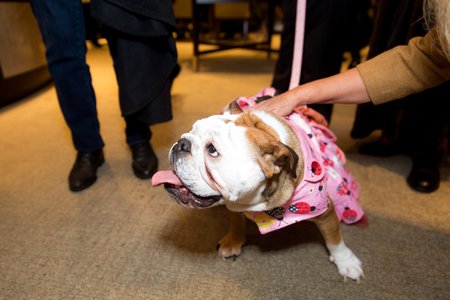 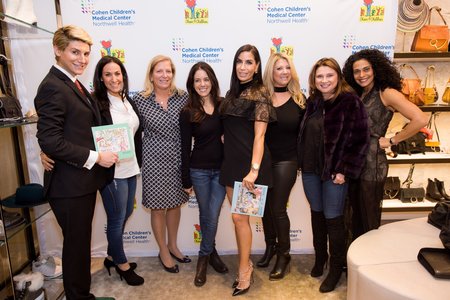 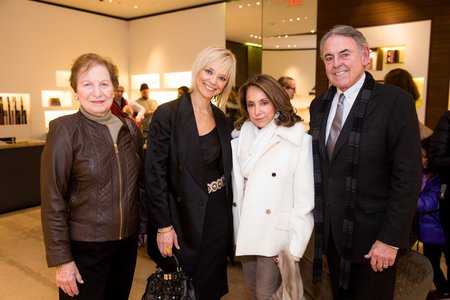 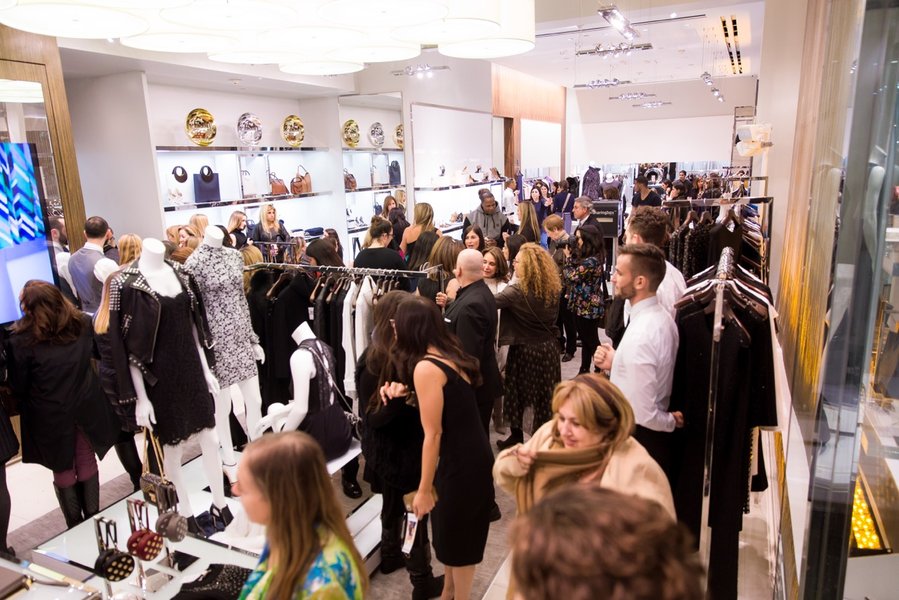 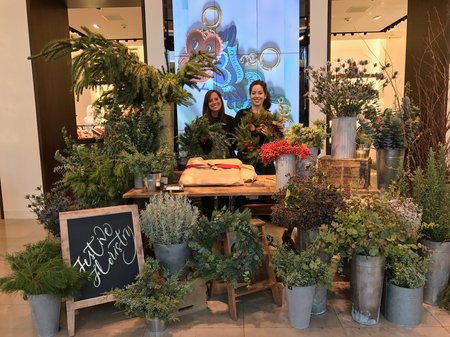 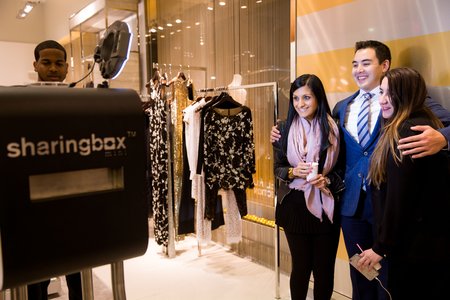 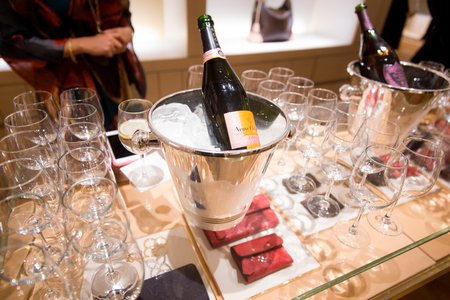 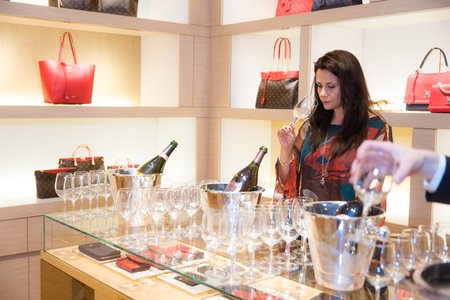 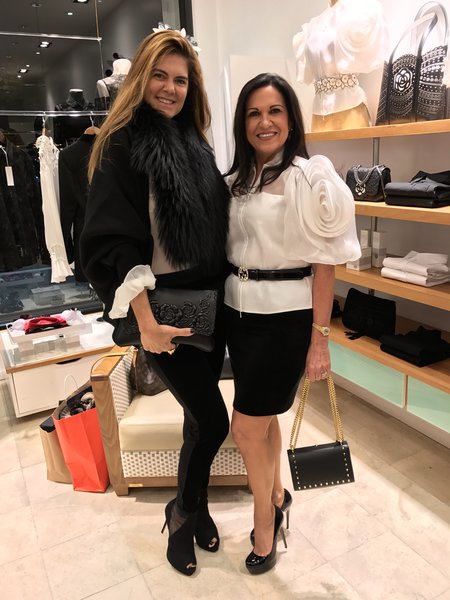 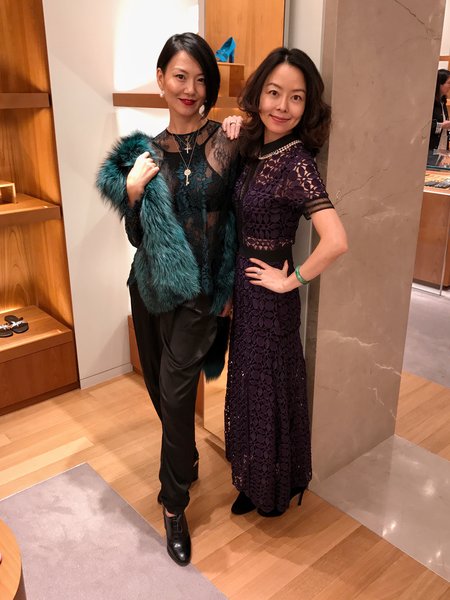 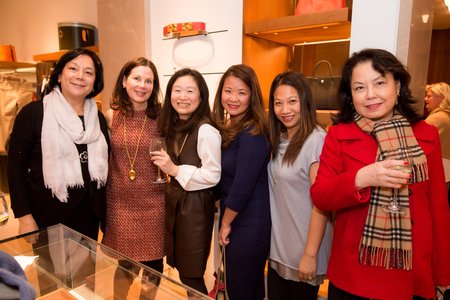 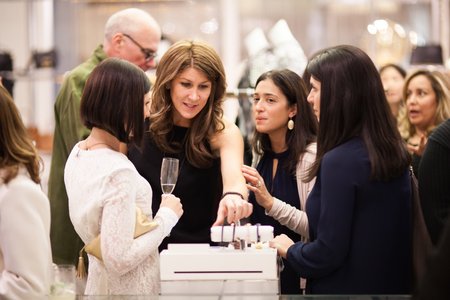 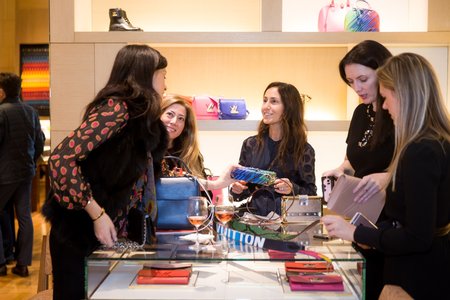 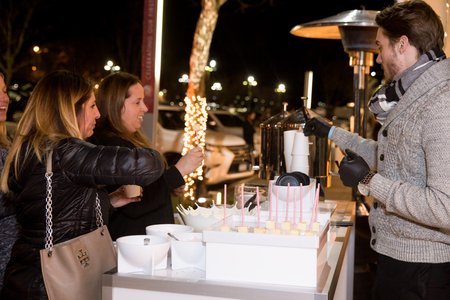