An Evening of Fundraising at Hirshleifers with LL Cool J and Simone I. Smith 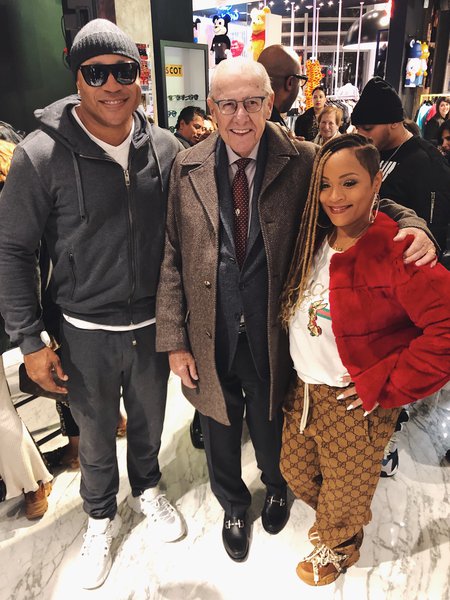 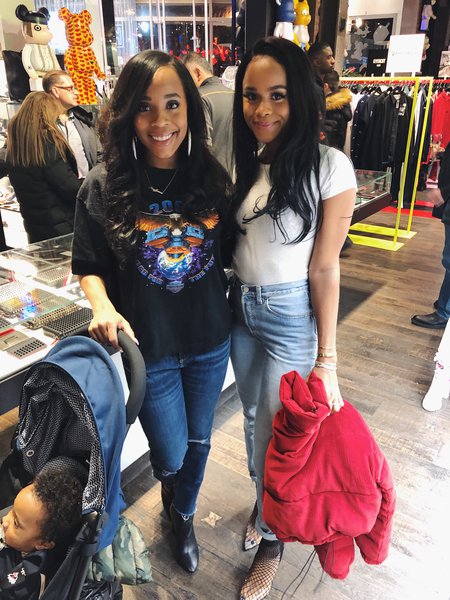 LL Cool J is a man of few words -- preferring, instead, to let his actions speak for themselves. On December 1, during Champions for Charity, the multi-hyphenate entertainer along with his jewelry designer wife, Simone I. Smith, gathered their friends and family for a night of shopping at Hirshleifers benefiting the Jump and Ball Foundation for underprivileged, inner-city youth and American Cancer Society, respectively.

With the "NCIS: Los Angeles" and "Lip Sync Battle" star on hand, naturally his fans and devotees flocked to Hirshleifers to meet the much-loved Manhasset resident, take selfies and cross off their holiday shopping lists. Ever the gracious hosts, the fashionable couple worked the room, raising awareness for their charities while encouraging visitors to shop, shop and shop some more!

In addition to the live hoops component -- which took place on a specially-created basketball court where guests could make a donation to shoot one-on-one with the actor -- Hirshleifers also generously donated more than a dozen items from their many luxury vendors to both the live and silent auction. Among the items were bags from Chanel, Gabriela Hearst, Thom Browne and Alexander McQueen, pairs of limited edition Off-White Nikes and customized outerwear from Libertine. Vintage autographed memorabilia from LL Cool J's immense library of film, television and music was also available to the highest bidder. 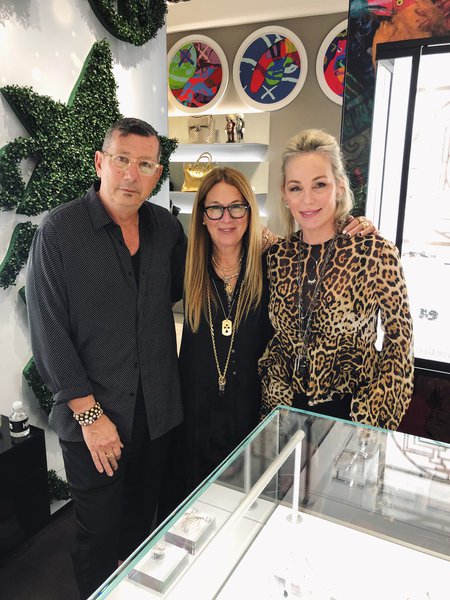 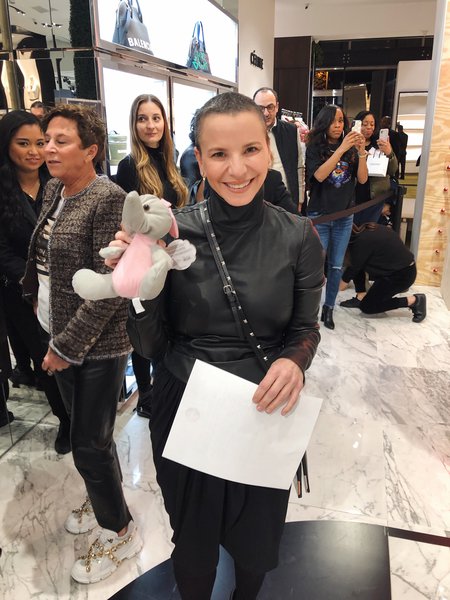 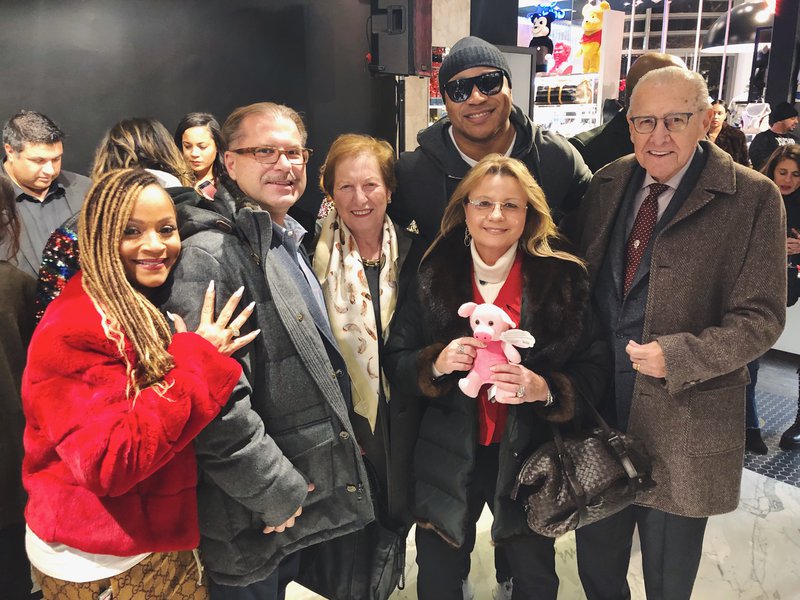 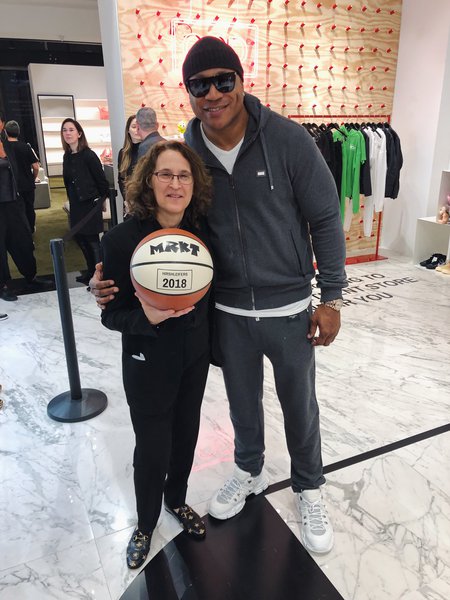 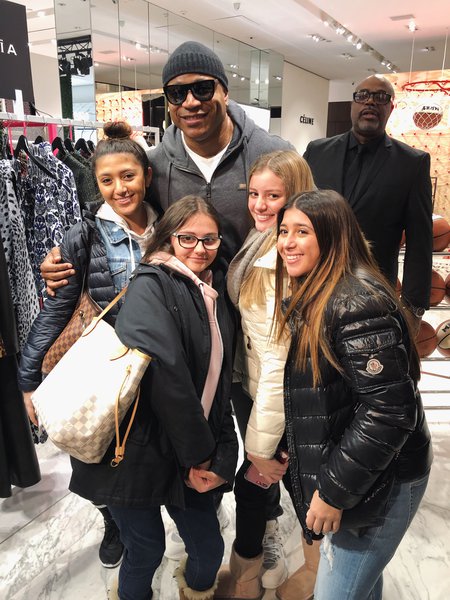 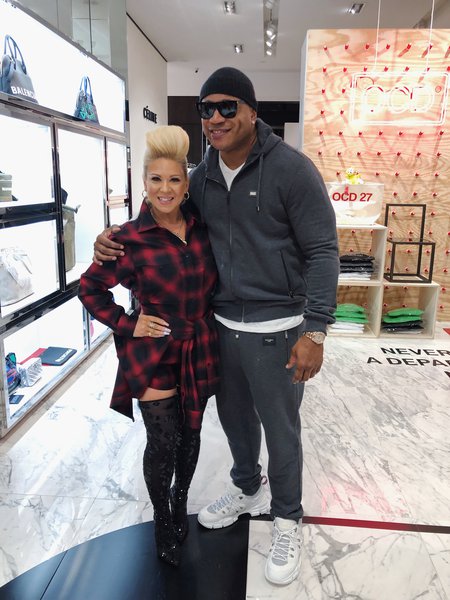 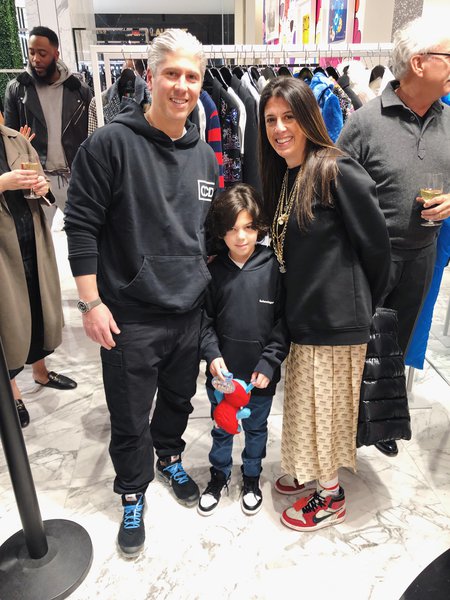 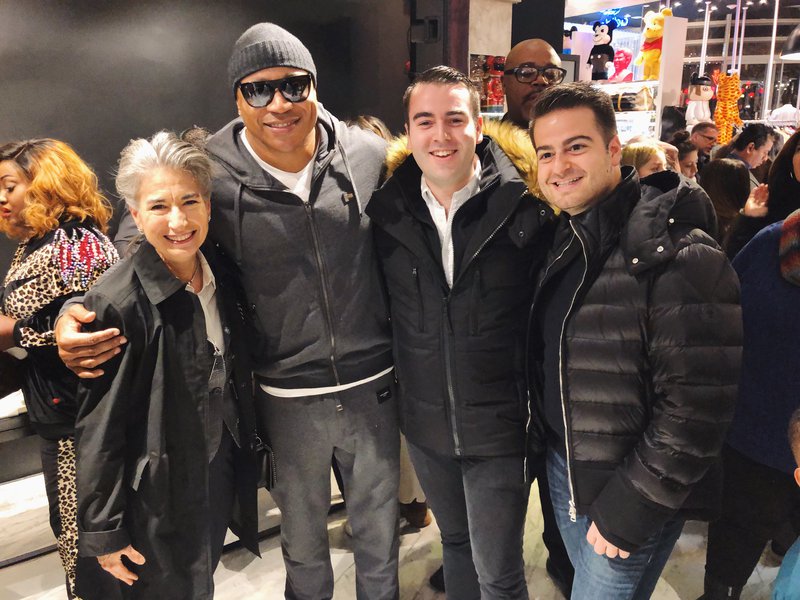 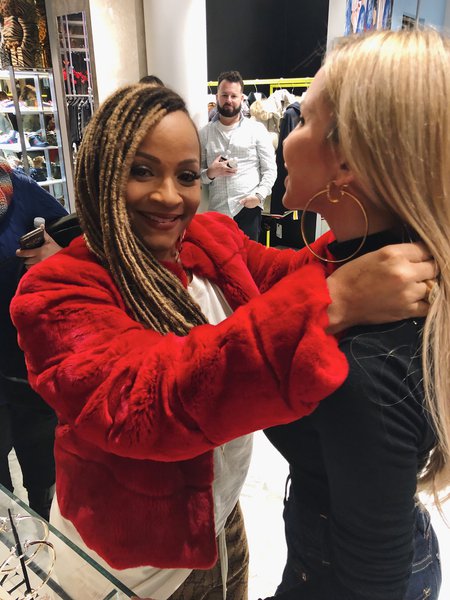 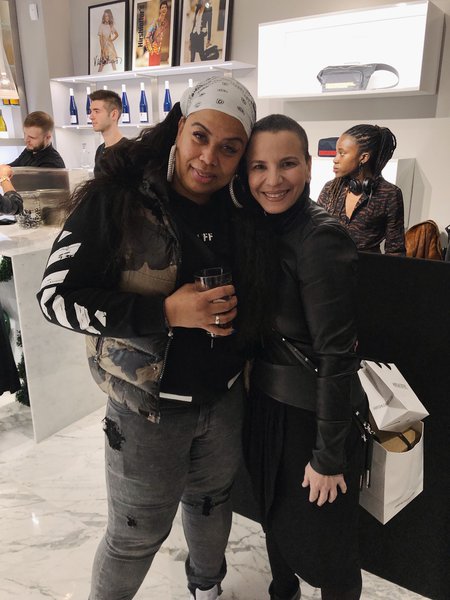 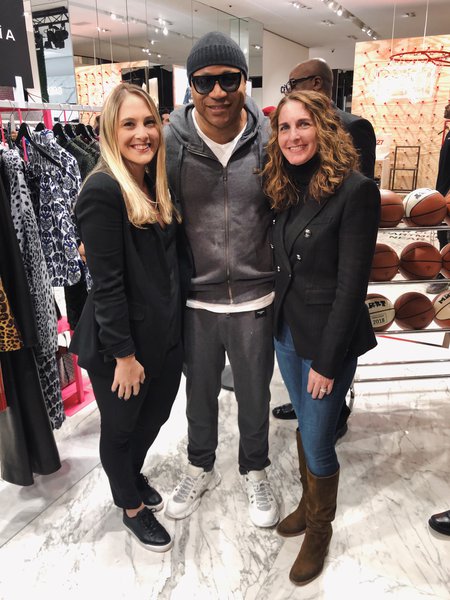 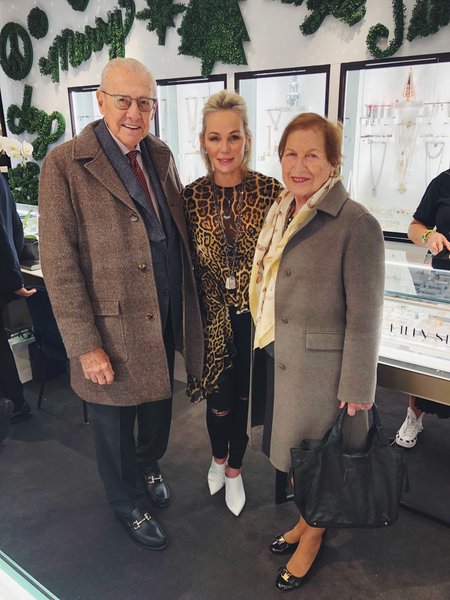 See Next Story: You Are The Champions! New Fundraising Record Achieved at Champions for Charity 2018!