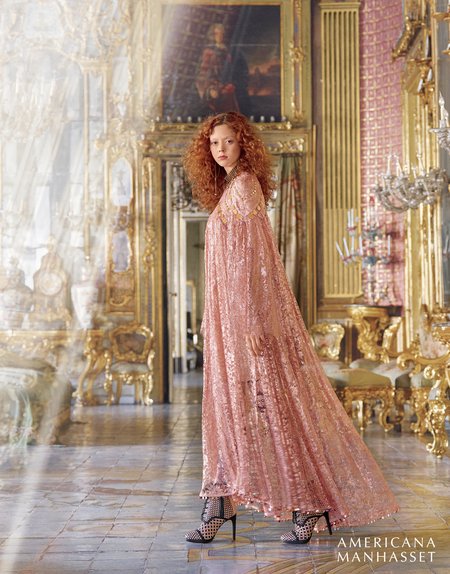 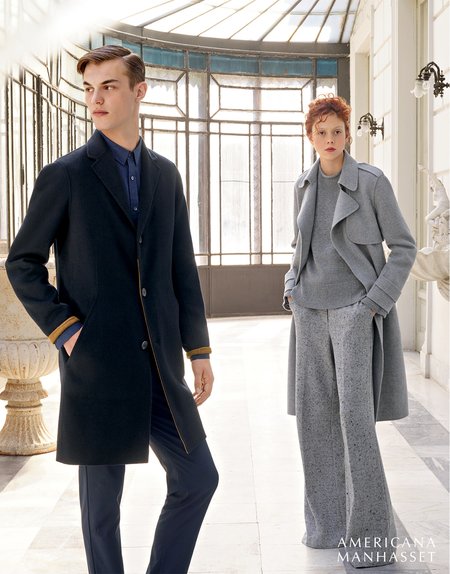 Love is in the air at Americana Manhasset—and, as such, our Fall 2016 Fashion Book and complementary short film celebrates “The New Romantics.” Captured within the 68-page, full-color book are the latest ready-to-wear, accessories and jewelry from among the center’s most discerning and luxurious brands.

Renowned runway and editorial models Natalie Westling and Kit Butler serve as the protagonists for this season’s high-style picture book, which also marks the 60th anniversary of Americana Manhasset. The duo model gorgeous designs, many of which feature the sumptuous and elegant lace, velvet and hand-crafted detailing that is right on trend for the season.

Photographed, produced and styled by our longtime partners Laspata/DeCaro, the campaign was shot in various locations in and around Sicily. Spectacular backdrops utilized during the multi-day shoot ranged from the gilded Palazzo Gangi to the charming seaside town of Porticello to the historic and lovely Villa Wirz.

“Sicily was the perfect choice as a location,” said Charles DeCaro. “It conveyed the eminence we wanted to represent Americana’s 60th Anniversary, but it also made sense with the collections this season, many of which have a baroque or Renaissance vibe. As always, while we had a clear editorial voice and a strong vision for this campaign, it is the fashion and the designers’ messages that remain the focus. We shoot an appropriate photograph for each brand, from Hermès, Gucci and Céline to Tory Burch, Theory and Zimmermann, but each image also works as part of the whole.”

In conjunction with the still images, Americana Manhasset also debuted a short film, entitled “The New Romantics” which stars Westling and captures the oplulent spirit of the campaign, set to dramatic music. Look for it front and center on the Americana Web site, along with a fun and fast-paced behind-the-scenes video of the photo shoot. 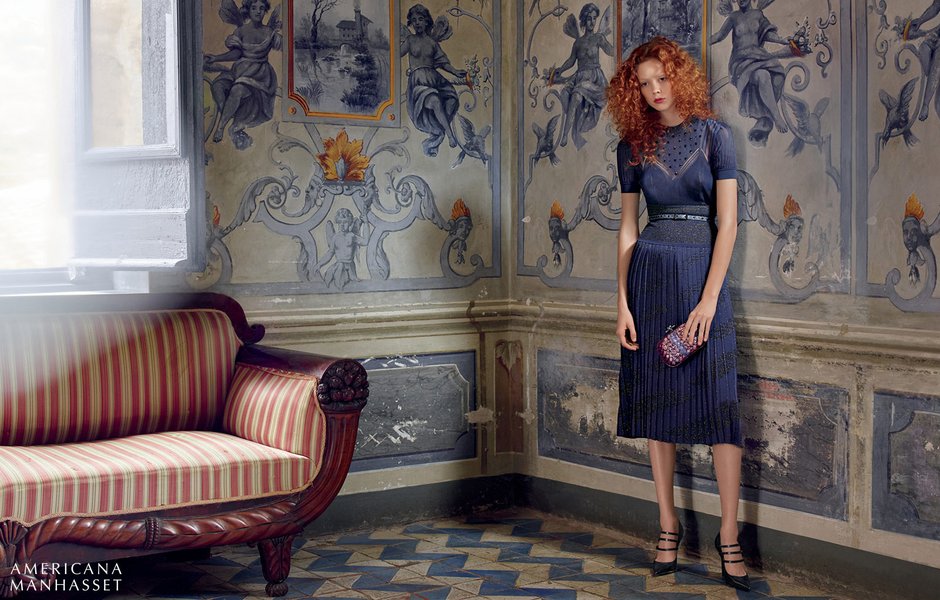 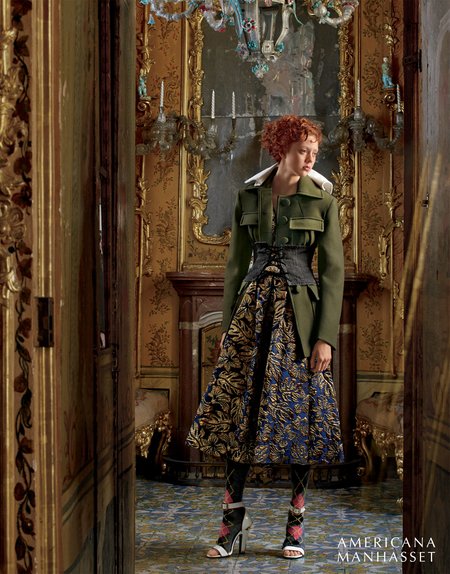 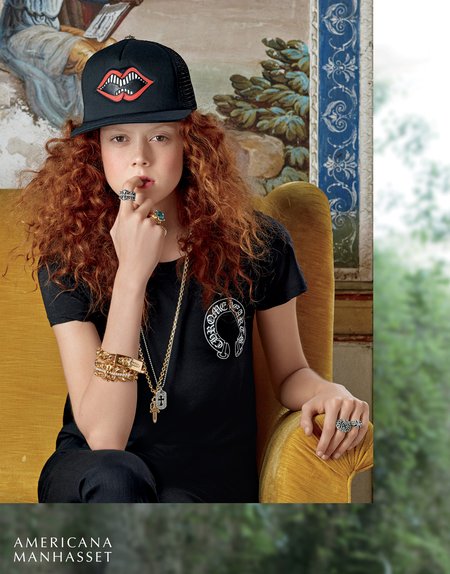 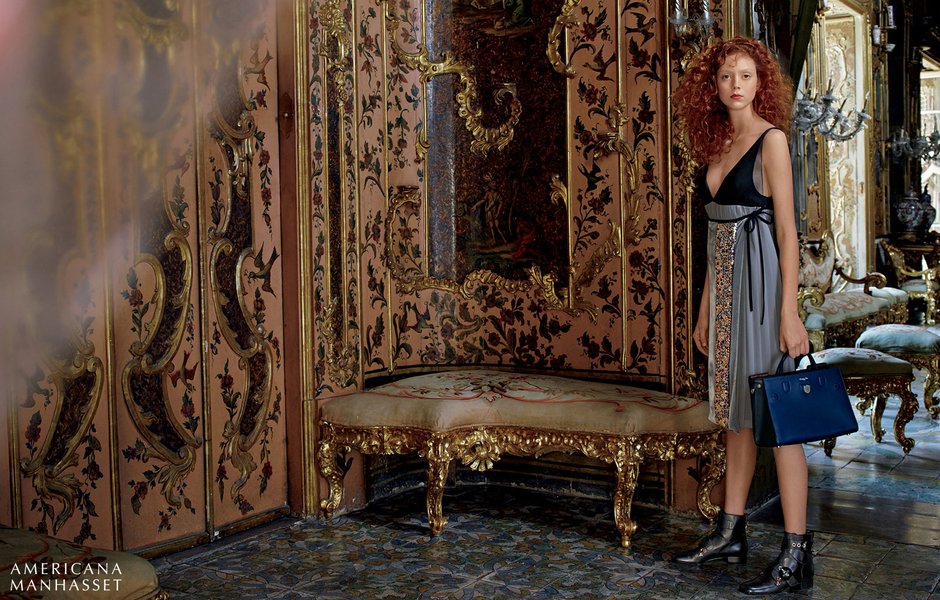 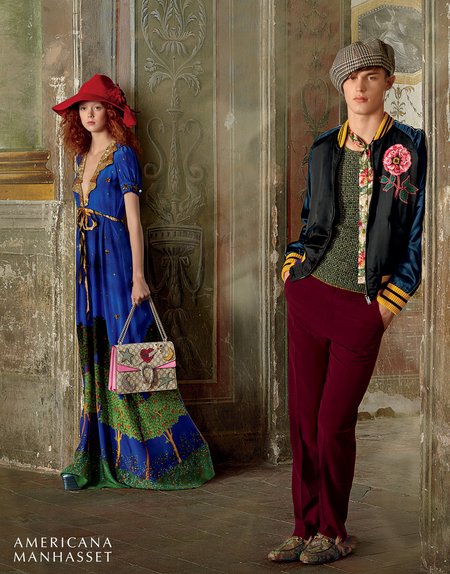 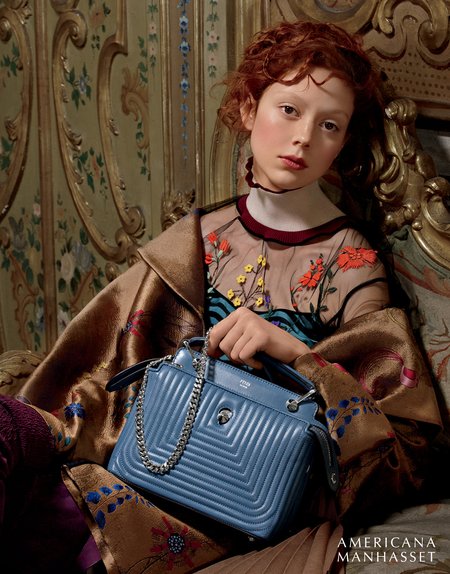