2016 marks the 60th Anniversary of Americana Manhasset, and the Fall campaign is part of a year-long anniversary celebration. Photographed, produced and styled by Laspata/DeCaro, the campaign was shot in various locations in Sicily. Backdrops range from the gilded Palazzo Gangi to the charming seaside town of Porticello to the historic and lovely Villa Wirz. In conjunction with the still images, Americana Manhasset has debuted a short film, entitled “The New Romantics” which stars Natalie Westling and captures the opulent spirit of the campaign, set to dramatic music.

Americana Manhasset Fall 2016 - Behind the Scenes 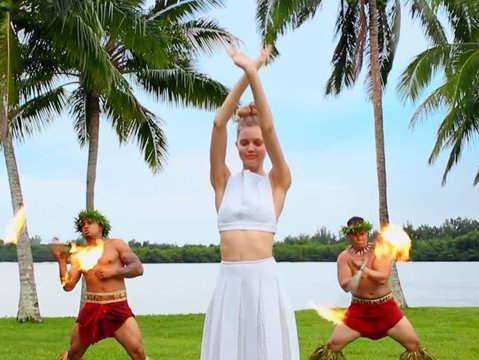